"Glücksburg Castle is Germany’s northernmost castle and also one of the most important Renaissance castles in Northern Europe. Its history, its exhibits and its appointments form the cornerstones of Glücksburg Castle‘s enormous significance to cultural history. Among the exhibits, priceless tapestries, leather wall hangings and a porcelain and silver collection form merely the tip of a substantial iceberg. Its appointments include some of the earliest stucco work in all of Schleswig-Holstein. So it is not surprising that the castle is one of the most famous places of interest in Schleswig-Holstein, that it has been used as a film location and featured on a postage stamp. Construction of Glücksburg Castle, commissioned by Duke Johann the Younger of Schleswig-Holstein-Sonderburg, began in 1582 and was completed in 1587 under master builder Nikolaus Karies. The Cistercian monastery of Ryd, built in 1209, had previously occupied site of today’s castle, but Johann had it razed to make way for his residence. He called it Glücksburg (Castle of Happiness) in keeping with his personal motto ""God grant happiness and peace"". The ducal family of Schleswig-Holstein-Sonderburg-Glücksburg lived here for centuries. On your tour of the castle and the ducal family’s former apartments, you will discover the wide-ranging and exciting 400-year history of the dynasty and the castle – a history that has shaped the whole of Europe. The best example is Christian of Glücksburg, who went on to become King of Denmark and was dubbed ""father-in-law of Europe"". This eventful history is not only reflected in the paintings, the china and furniture, but also in the unique 17th and 18th century tapestries. To this day, one of the priorities is to ensure that the personal character and the home-like atmosphere of the rooms and their furnishings can still be sensed, enabling every visitor to understand what it is like to walk through a castle that is lived in." 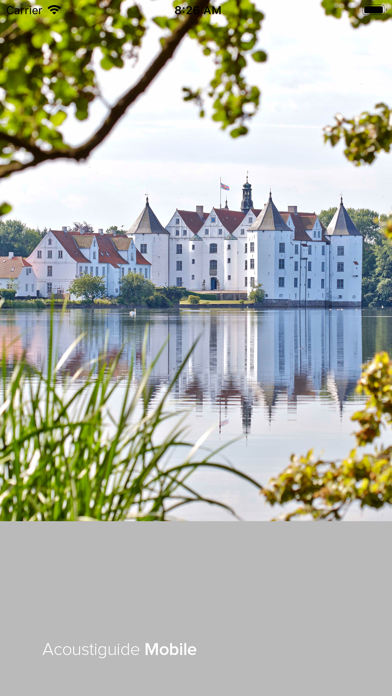 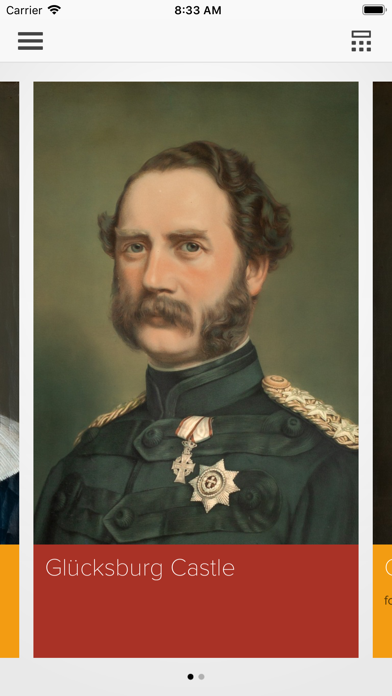 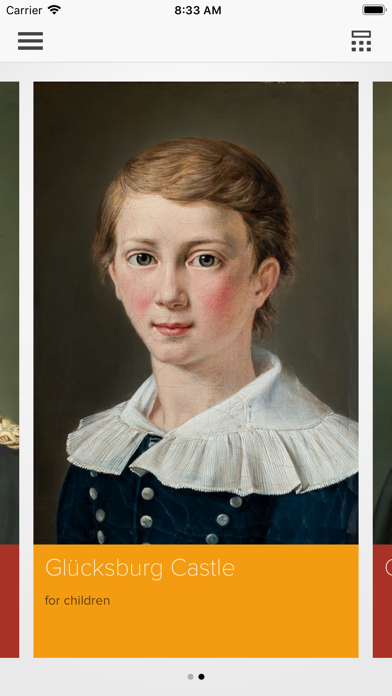 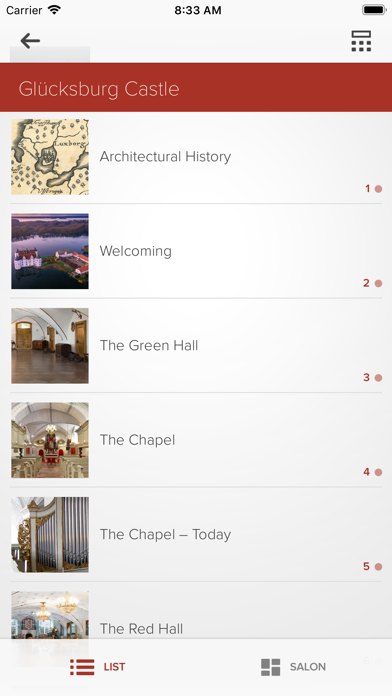 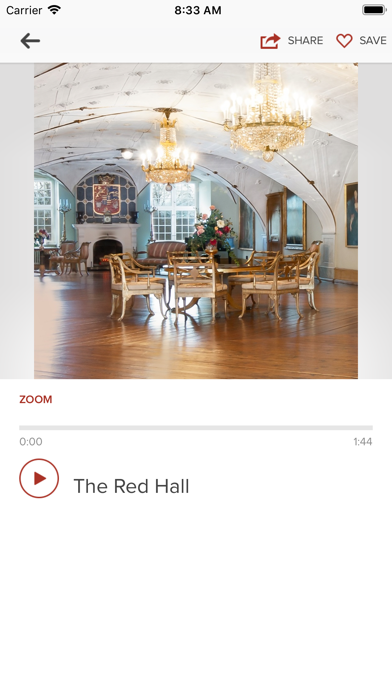