The Algebra without Fear app helps you gain confidence in your basic algebra skills. The app generates an unlimited number of problems of various types, so you can practice: •Solving word problems. •Solving linear equations. •Solving linear equations by Completing the Square. •Finding the greatest common divisor and least common multiple of two numbers. •Finding the equation for a line. •Finding the distance between two points in the plane. •Finding the midpoint between two points in the plane. •Solving systems of linear equations in 2 variables. •Factoring quadratics. •Finding the roots of a quadratic equation using the Quadratic Formula. Each word problem includes a detailed explanation for how to construct the solution equation. The Reversed Number Problems screen, which is unique to this app, helps you learn how to identify the type of equation you need to use to solve a given word problem. The app allows you to work with numbers in the form of fractions as well as in decimal form. It comes with a built-in Calculator and a Factorizer tool (which will factor any positive integer that can be represented by 10 digits or less into its prime factors). Lots of useful information is included in the FAQ section of the app, which includes articles such as "Why Do I Have to Learn This Stuff?" and "What's the Best Way to Learn Algebra?" There is also an FYI section which contains essays that you might find interesting, such as "Is Algebra a Game?" and "Do Numbers Really Exist?". 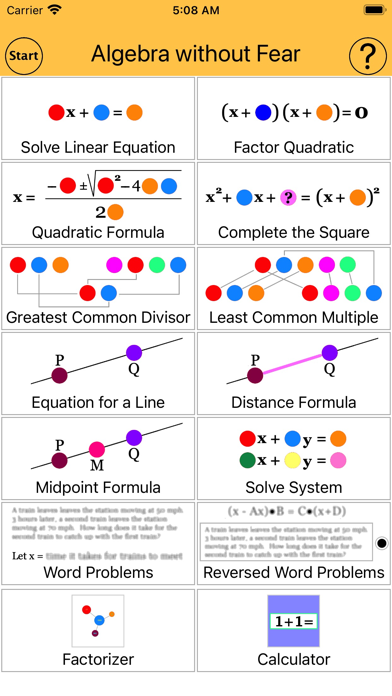 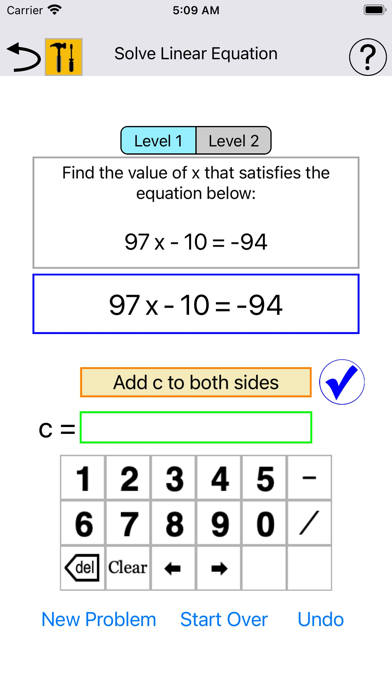 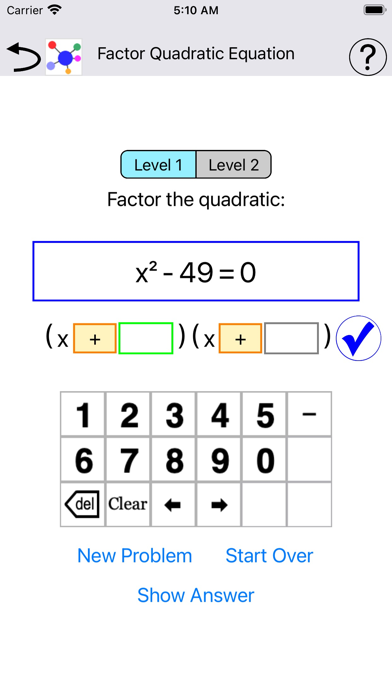 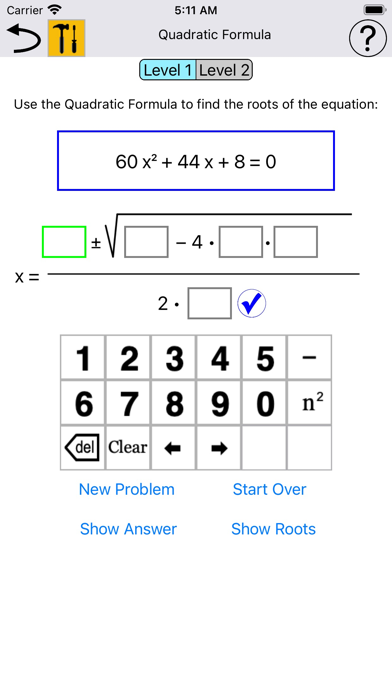 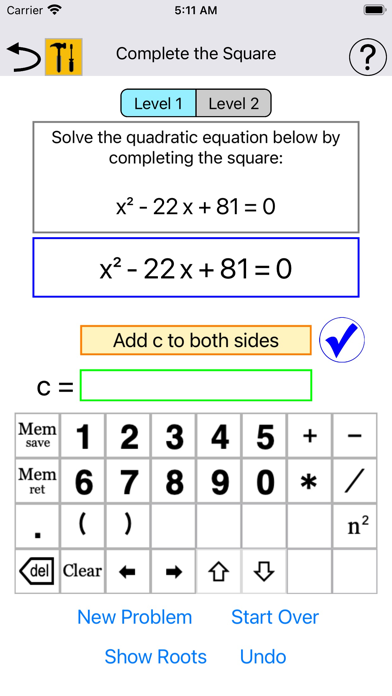 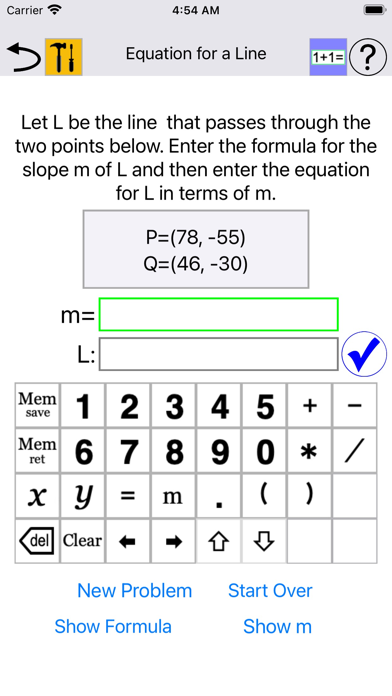 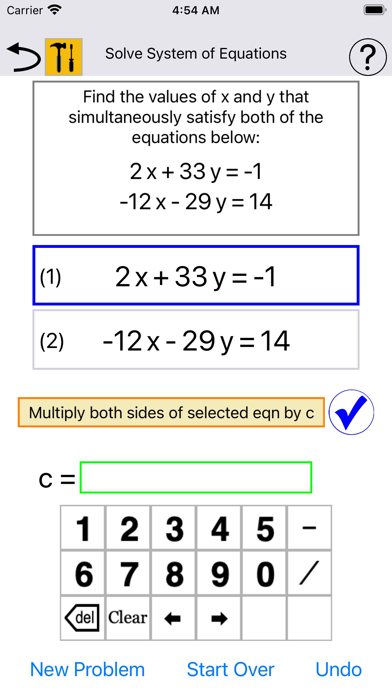 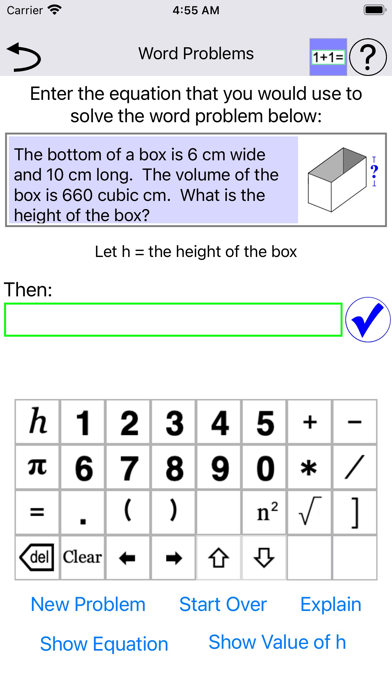 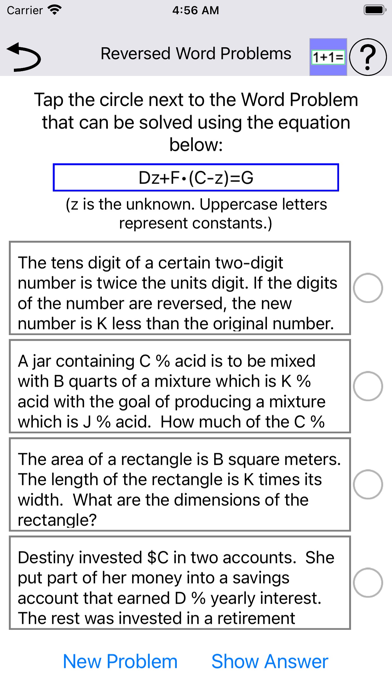 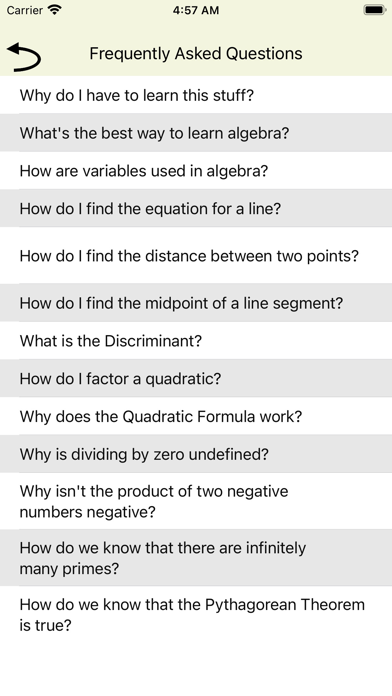