These days, we all know that with green screen (or blue screen) technology, film or photo authors are creating incredible products. The green screen basically allows you to put any background image you want behind the actors and/or foreground. It is used in film or photo production, and the required background can be relatively simply placed behind the subject/actor/presenter. When there is no background available (such as fictional, foreign, historical, future or even inaccessible locations), the green screen will help you! However, even using some popular new technologies and software as an aid, such as using Photoshop to cut images, it still requires a lot of manpower, financial resources and time. Now, we want to replace the green screen technology with the latest AR technology to save your production cost and time. This is the application we want to show you: SnapFusion. - SnapFusion app is an AR Camera. It is a complete tool that let you take dream photos with both front and rear cameras using Apple's ARKit 4. - Added ability to determine scenes location. - Added the photo album named "SnapFusion" for easy review. - Added ability to stamp date, location and text on the photos. Also to draw lines. - Now, the SnapFusion app is a complete tool that lets you take magic photos with both Front and Rear cameras. - Now, the SnapFusion app front camera tracks up to 3 faces simultaneously. - Added advanced gesture support for the scenes. - Added the ability to use the device volume key and selfie stick as a shooting shutter. - The highest resolution of the front and rear cameras has been used when taking photos in the ARKit environment. - SnapFusion app takes magical photos that lets you blend into dream scenes. Features and Benefits: Let you stand on Mars and smile Also let you to ride on the moon Let you climb the top of the mountain Also let you dive in the depth ocean Let you stay with the Venus at the Louvre Also let you take a photo with Mr. President in the oval office P.S.: - Previously, you used Adobe's PhotoShop software and took hours to complete the work. Now, using SnapFusion app is only one second. - A similar app can only take low-resolution photos, while SnapFusion app can take the highest-resolution photos. - Notes: * Running device: This app uses Apple iOS ARKit runs on iPhone X, XR, XS, XS Max, iPhone 11+, iPhone 12+ and iPhone 13+ (iPad will support later.). * Running iOS: iOS 13.0 or above. * No Ads, No in-app purchases and No limit to the number of photos taken. * Contact e-mail: DJLabCanada@yahoo.com 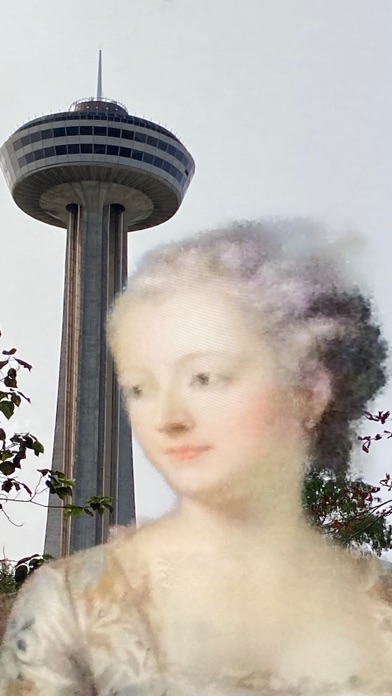 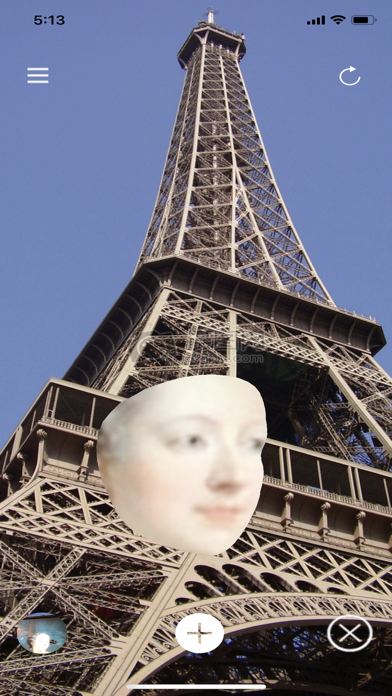