You close the regulator and bring the heavy Ferguson velosteam to a halt. From the crest of the hill you can see the lumbering freight wagons and the steam carriages of the gentry making their way through the rain-lashed night. Little do they expect the sudden and terrible assault of the Steam Highwayman… What next for you? A midnight assault on the nobles travelling the Bath Road? Will you rescue the Wethered Brewery from closure or punish the wicked Colonel Snappet? Will you ally with the Compact for Workers’ Equality or find work protecting hauliers on the Wycombe run? Is trading cargo on the Thames more than a profitable sideline? Can you make your way to the glamorous Cliveden Ball or win the Spenser Cup? Steam Highwayman is an open-world adventure gamebook series in which you must choose your path through an alternate Steampunk history. With this gamebook app you can track your adventure through an England that never was, discovering secrets, solving quests, rescuing those in need and punishing those who deserve vengeance. A rich world, powered by steam, dominated by the Guilds, wracked by inequality. The midnight road calls! FEATURES: * More than 1000 passages of exploration and adventure * Significant choices with far-reaching consequences * Characters who respond to your actions * Character sheet to manage your inventory, your money, the heavy Ferguson velosteam and your boat * Trading of items * Wound healing * Challenge rolls and combats WHO IS THE STEAM HIGHWAYMAN? A hero - or a common thief? A person of principle - or a selfish opportunist? A frustrated pauper? A common road-thief? A traitorous veteran? A dispossessed noble? YOU are the Steam Highwayman! Yours is the golden guinea! Your is the midnight road! Yours the adventure, yours the decision, yours the vengeance, the pursuit, the reward, the consequence, yours the powerful Ferguson velosteam, yours the tale of the tip of the tongue. YOU are the Steam Highwayman! Begin your adventure now! 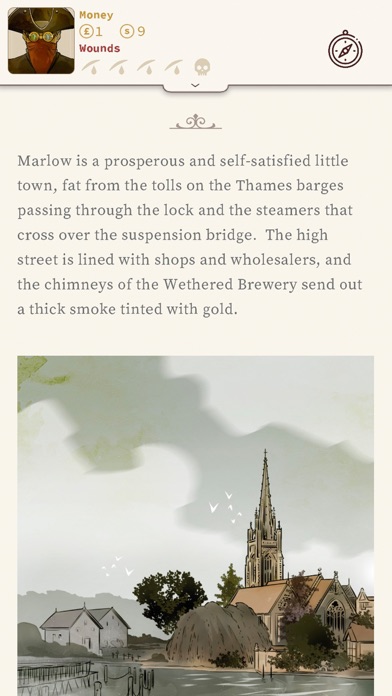 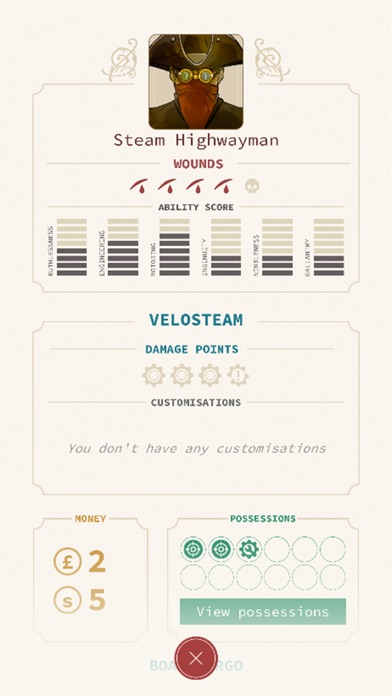 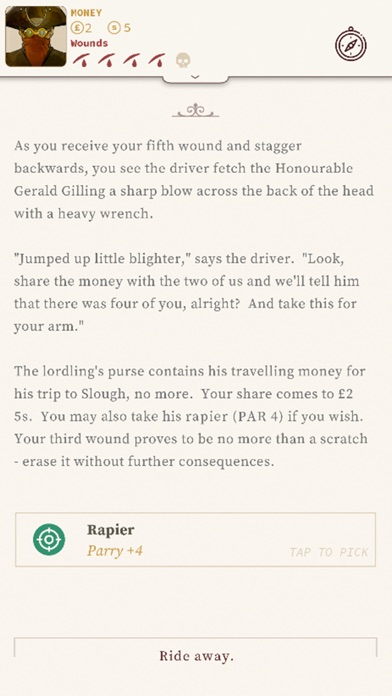 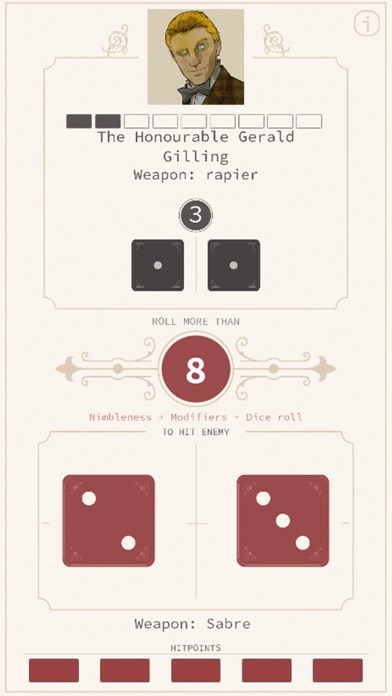 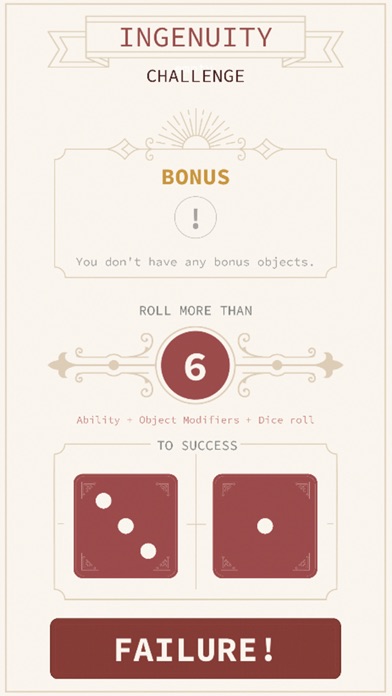 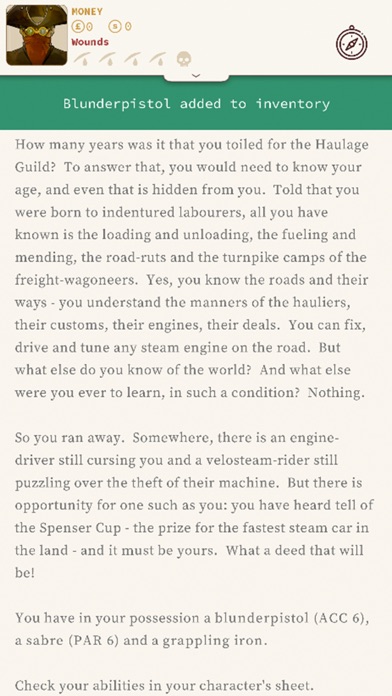 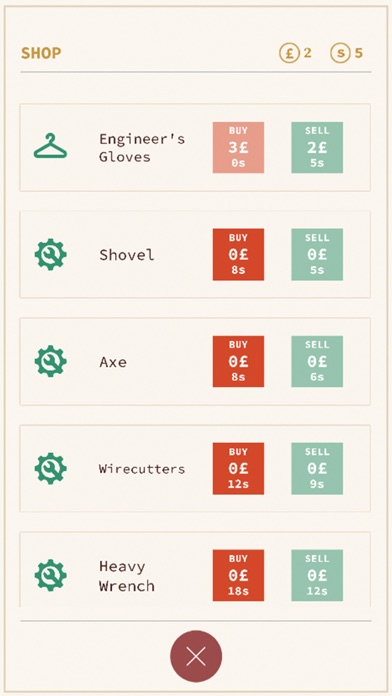